G3 is Moving Alberta Farmers’ Grain to Market Faster Than Ever 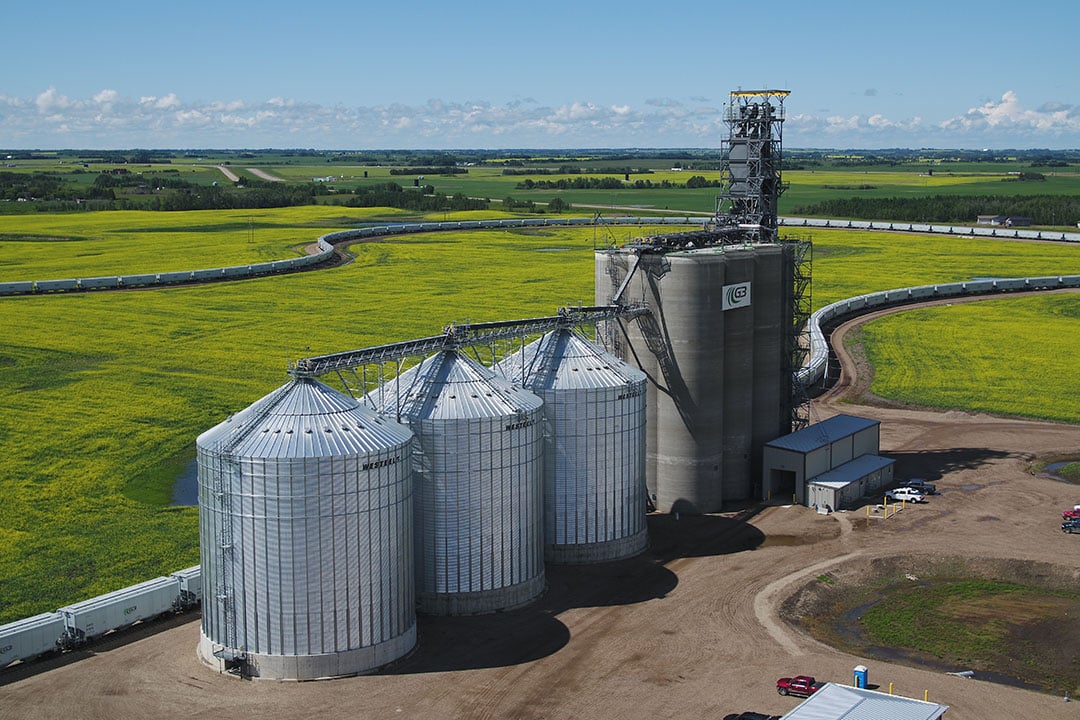 Network of Grain Elevators on the Prairies (Alberta)

Alberta farmer Craig Mills started delivering grain to G3’s Morinville elevator as soon as it opened in 2020. He liked what he saw right away.

“A bright, clean modern facility, nice and clean and fresh,” he says. Since then, he says he’s appreciated that the facility has maintained its speed and efficiency even as more and more producers choose to haul their grain there, getting trucks in and out quickly.”

General Manager Ryan Dechief is accustomed to the positive reviews.

“Our customers appreciate the speed of our unloads and the calibre of people they meet at G3 on the driveway and in the office,” he says. “They’re surprised at how quickly and consistently we ship grain out of our plant and happy to see that efficiency reflected in the prices we offer.”

Terry Bokenfohr’s farm is just a few miles away from G3 Morinville. He hauls up to 10 truckloads per day to the facility.

“When we pull onto the scale, we move through and dump fairly quickly,” he says. “They’re very quick at getting your grain receipt in your hand, and you’re off to get another load.”

G3 Morinville features the same loop-track design as the Winnipeg-based company’s other high-efficiency grain elevators across the Prairies. It allows the facility to bring an entire 150-car grain train onto the property and load it in continuous motion as it moves around the track. The train delivers the grain to G3 Terminal Vancouver and within a few days is back at the prairie elevator for another load.

“Grain movement is all about operational efficiency. Our model integrates the most modern and novel engineering designs at all points in the supply chain. This reduces operational costs while increasing the speed at which we can move grain from farm to boat,” says Dechief.

“We’ve simplified our plants and terminals as much as possible. Loop tracks are by far the simplest and most efficient way to load longer trains, and they’re easily the best way to unload them. Faster legs and conveyors unload trucks and load trains more quickly. Smart facility design requires fewer people to operate.”

G3 has more than 600 employees at facilities across Canada. The company’s head office is in Winnipeg.